The Changing Face of Retirement Living 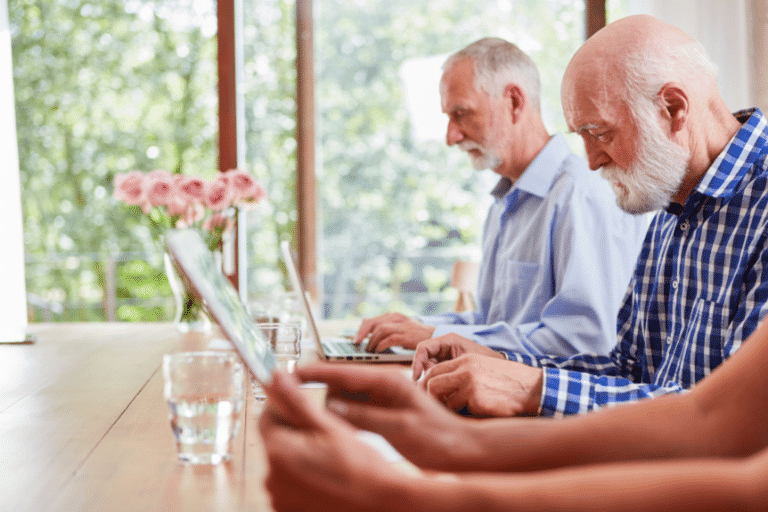 The traditional concept of retirement living is undergoing a facelift of sorts as Australians are living and working longer. Traditionally, the concept of ‘downsizing’ has been based on people who are retired from work, no longer have dependents, and are in a position to sell the family home to move into more age-appropriate housing – often referred to broadly as ‘Retirement Living’.

Over the last few decades, however, more and more people have been putting off full-time retirement well into their 60s and 70s. So much so that the percentage of employed Australians over 50 hit record levels in 2021, according to figures released by the Australian Bureau of Statistics (ABS) earlier this year.

More Australians working longer than ever before

According to the 2022 ‘Working Seniors’ Research Brief released by Downsizing.com.au, employment to population ratios for the 60-64 and 50-54 age group are the highest they’ve been since the dataset was first recorded in 1978. Similarly, ratios for the 55-59 and over 65 age brackets have reached near-record levels.

As of December 2021, some 3.99 million Australians over 50 were employed in either full-time, part-time or casual work. If the trends of the past decade continue, this figure is expected to increase to 5.2 million people by 2031. The number includes 1.17 million people over the age of 65 and is an overall 28 per cent increase on 2021 figures.

Why are older Australians putting off retirement?

According to ABS reports the trend is closely correlated to the meteoric rise in house prices starting in the 1990s. This can be seen in the rising percentage of older Australians who are working to pay off mortgages.

What this means for the ‘Retirement’ Industry

According to the Downsizing.com.au research brief, the rising number of older working Australians is likely to see some positive developments for the nation’s over-50s housing industry in coming years.

Some of the more prominent trends we can expect to see include:

Browse our range of homes for sale or get in touch today and speak with our friendly team about how we can help you make the most of your retirement. Opportunity awaits! 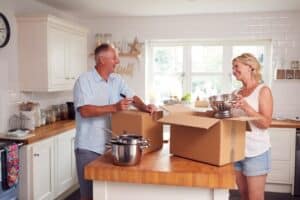 Nearing the age of 60 and wondering how you can boost your savings to fund your retirement? As of 1 July 2022, eligible Australians will 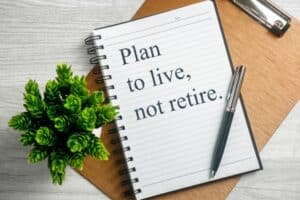 Top 4 Financial Benefits of Buying Into A Lifestyle Community

If you’re approaching retirement, how you fund your lifestyle into the future is likely a hot topic in your household. If you’re thinking about selling 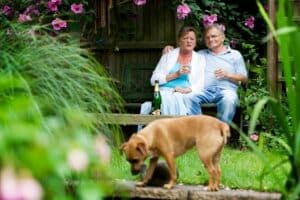 When we arrive at a time in our lives where we work less, it creates space for us to think about where we would like

Get in touch today to arrange an inspection, request sales information or organise a call back.

Get in touch with us today to learn more about how we can help you find your perfect community.